The Ditikeni Board congratulates its investment partner Ntsimbintle Holdings on the news that they are now the largest shareholder in the Australian-listed miner, Jupiter Mines. Ntsimbintle is a distinguished and successful, empowered mining investment company. Formed in 2003 to pursue exploration and mining opportunities emerging in the South African manganese sector, Ntsimbintle Holdings is a true B-BEE entity as envisaged in the spirit and intent of South Africa’s Minerals and Petroleum Development Act.

Ntsimbintle last week acquired a further 13.8% stake in JMS, as announced in this media release (on Monday 19 April 2021).

Ntsimbintle Holdings has a 74% stake in Ntsimbintle Mining, which in turn has been the developer of and leading shareholder (50.1%) in Tshipi é Ntle (Tshipi), South Africa’s largest manganese producer. Ntsimbintle Mining’s partner in Tshipi is Jupiter Mine’s Jupiter Kalahari, which holds 49.9%. Below shows images from the Tshipi Construction & Progress Update. 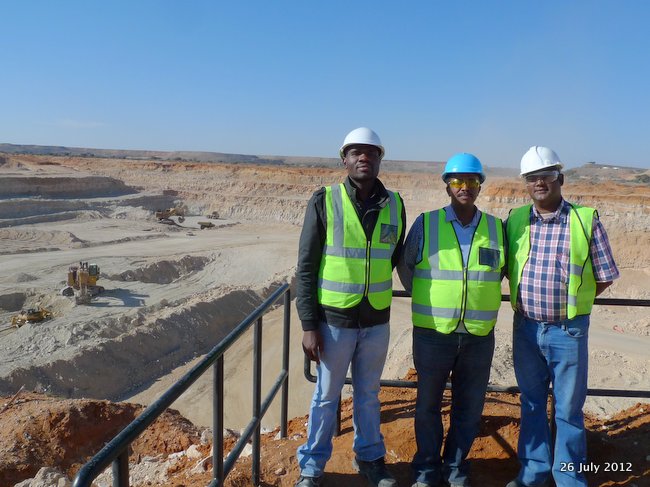 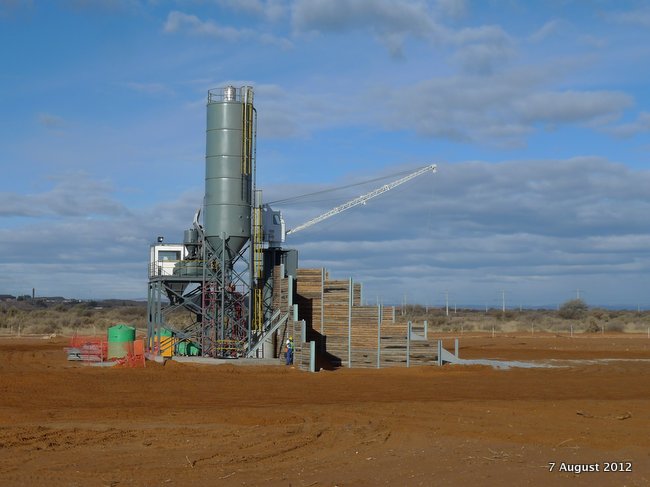 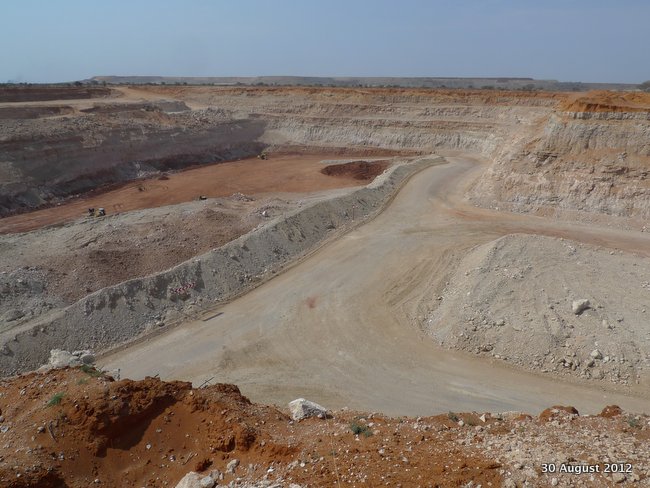